Sori 52 1 Year Anniversary is coming up

Our friend SGAP has been very inactive lately. If you appreciate what his music means to you, leave a paragraph or two in the comments of this post. We'll let him know about this gift on January 2nd as another thank you for his wonderful music. Keep it a secret but tell your friends and get writing. :D 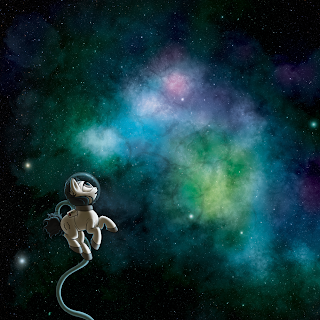 The compilation album features original songs, and remixes and covers of SoGreatandPowerful songs, by a variety of musicians within the brony community.
Posted by freewave at 4:34 PM 1 comment:

Below you can find links to download the album in .mp3 and lossless formats.

While you wait for your download to complete, we’d like to encourage you to consider throwing a buck or two towards Your Siblings, a non-profit organization backed by Bronies for Good that carries out various charity efforts around the globe, that SoGreatandPowerful has in turn supported in the past through the submission of songs for their charity compilation albums.

(AbranteDr's song isn't available in a lossless format, but will be available later. The lossless version of the album includes the 320kbps mp3 version of his song in the meantime.)

Codl took the liberty of creating a torrent for the FLAC version Sori52.torrent
thanks so much for getting the ball rolling on this!! Several of us are seeding it now.

You can get the artwork (minus the cover) outside of a pdf here.


Full quality version of the cover is here.

Due to time constraints this wasn't included in the release, but check out this wonderful piece of artwork made for this album by NJAS, titled My Eudaimonia.